An Investment In Community 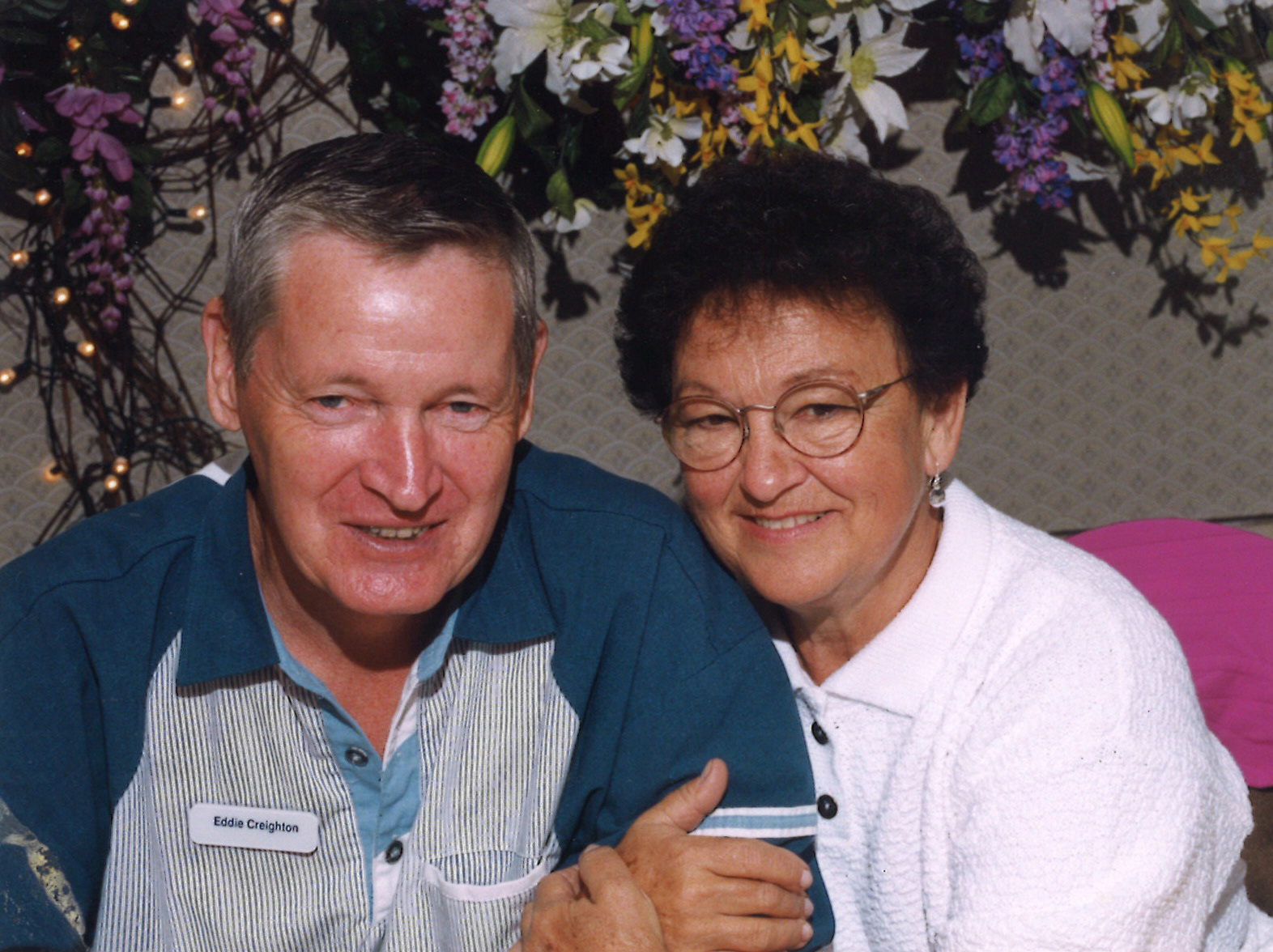 As a young boy growing up in Kosciusko County, Eddie Creighton was involved as a Boy Scout for several years. His enthusiasm for the youth-serving program never vanished, even as he outgrew the Boy Scout uniform.

Eddie and his wife Louise met at their church in Atwood, Indiana as teenagers. Once married, the couple moved to the West Lafayette area so Eddie could pursue his degree in agriculture at Purdue University. Eddie was in the ROTC for four years, and after graduating, he served in the Army as a Commission’s Officer.  After his term, Eddie and Louise returned to Kosciusko County to raise their family. They had three children, Bill, Tim, and Mindy. The family enjoyed traveling together, even including a family road trip to Alaska with a camper on the back of their pick-up. The Creighton’s children all still live in Kosciusko County, along with their two grandchildren and two great-grandchildren.

When he returned from the Army to Kosciusko County, Eddie learned that the Boy Scouts needed a Scout Master. Eddie served as the Scout Master for many years, worked on the Council Board, and now serves as an advisor for the organization. Eddie also worked as a part owner of the family egg business, Creighton Brothers. The company was started by Eddie’s father and uncle and is one of the world’s largest egg producers. Eddie is currently Chairman of the Board of Creighton Brothers.

Eddie also volunteered as a Board Member for the Kosciusko County Community Foundation. He realized that a gift to the Foundation could go a long way in supporting things that were important to him. He and Louise established the Eddie and Louise Creighton Family Fund, a donor advised fund, to help make Kosciusko County a better place for residents. As a way to invest in future generations, Eddie also established the Kosciusko County Boy Scouts Endowment Fund because he believed in the organization’s mission of building character in the local youth.