A History of Hard Work and Community Service 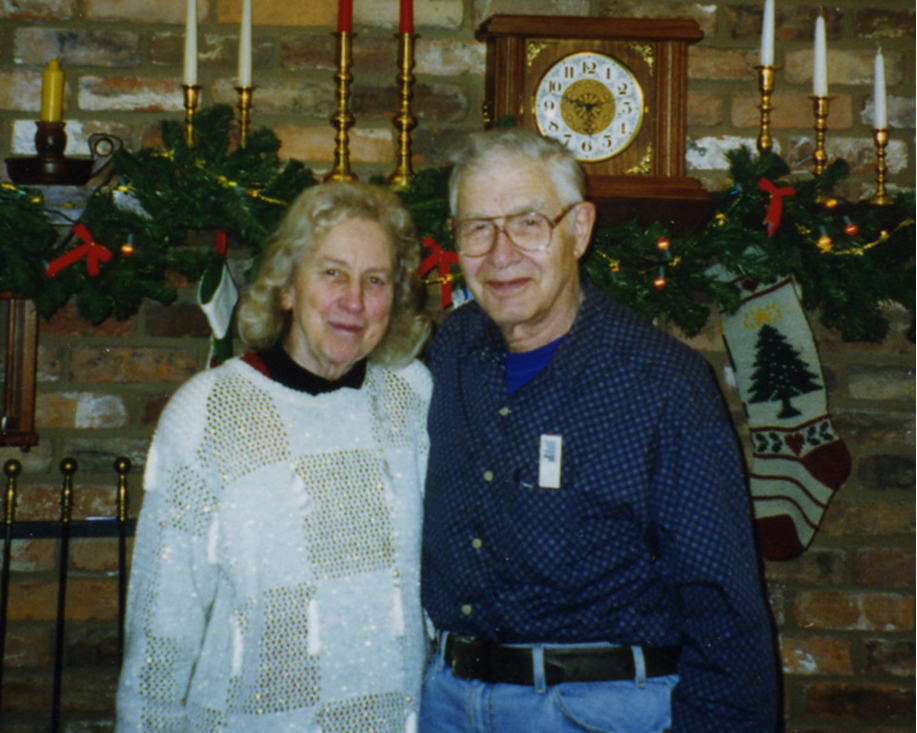 Both John and Juanita were very involved in their community. John’s community involvement included membership at the Atwood Otterbein Church, the Lion’s Club, the Hospital Foundation, the Warsaw School Board, the National Egg Board, Meals on Wheels, and as a driver for patients to get cancer treatments. Juanita’s involvement included involvement with the United Methodist Church and Women’s group, Salvation Army Women’s Auxiliary and the Salvation Army Board, the Atwood Home Study Club and Meals on Wheels.