A Legacy of KCCF’s Founding Father 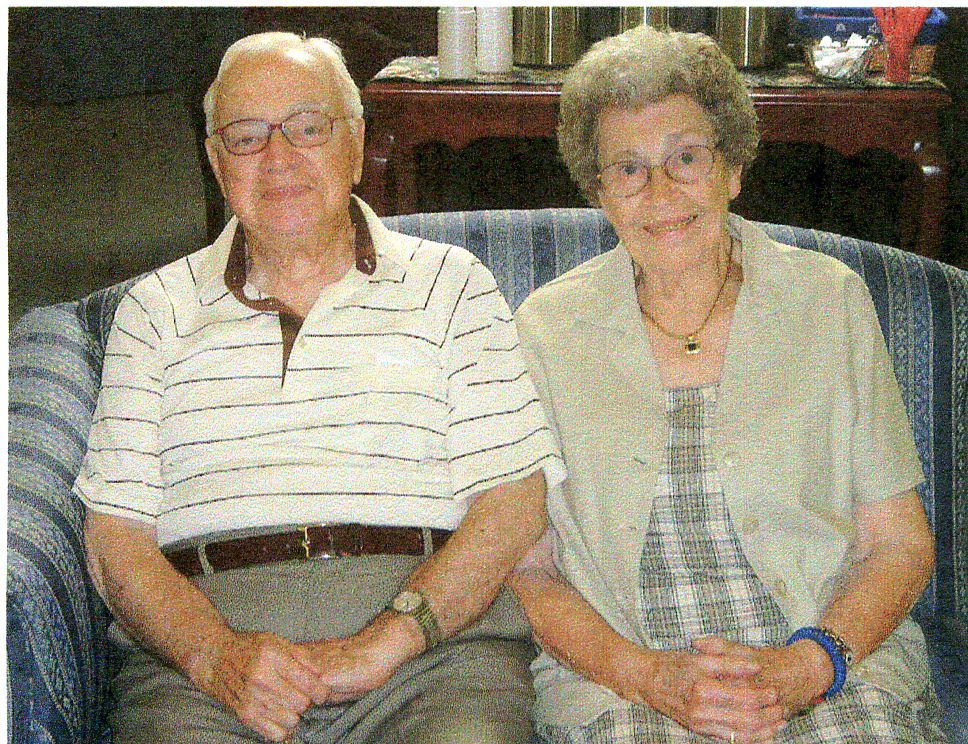 Don Frantz could be called one of the founding fathers of the Kosciusko County Community Foundation. As the County Extension Agent in 1968, having previously been instrumental in starting a foundation in Wells County, he approached Dick Glover, president of the Warsaw Chamber of Commerce, about passing a resolution for a similar organization. The resolution was passed, the Foundation was established, and the rest, as they say, is history. Don later served on the Foundation’s board of directors.

The Frantzes came to Kosciusko County in 1958 via Knox and Wells counties, where Don served as Extension agent as well. Retiring from the Extension Service in 1975, he moved on to a 13-year second career, at the request of then-Times-Union publisher Reub Williams, as public affairs director for local radio station WRSW.

Don and Mildred, who will be married 63 years on Dec. 24, 2005, were introduced by Mildred’s cousin and, since they lived on opposite sides of the state, for two years communicated only through letters. They married in 1942 while she was on Christmas break from teaching elementary school in Wells County and he was in the Army at Fort Knox, Ky. Don, who became a commissioned officer, later was wounded leading an attack on Saipan in World War II, and was sent home.

The couple have two children, three granddaughters and two great-grandchildren, and they enjoy the fact that all their family members live nearby. Though they liked living in Knox and Wells counties, they say Kosciusko County is more versatile and more progressive. “There was the most opportunity for different activities here,” Mildred says. There’s a lot to do here. We’ve enjoyed the people here.”

They each credit the other with being the most influential person in their lives; “we’ve spent the most time together,” says Mildred.

Their advice to future generations is to get an education, be involved in the community and, says Don, “take advantage of the organizations that are already there. Join up and make sure that goes well.”

The fund established at the Foundation by the Frantzes is a community fund, which meets the diverse and changing needs of Kosciusko County.