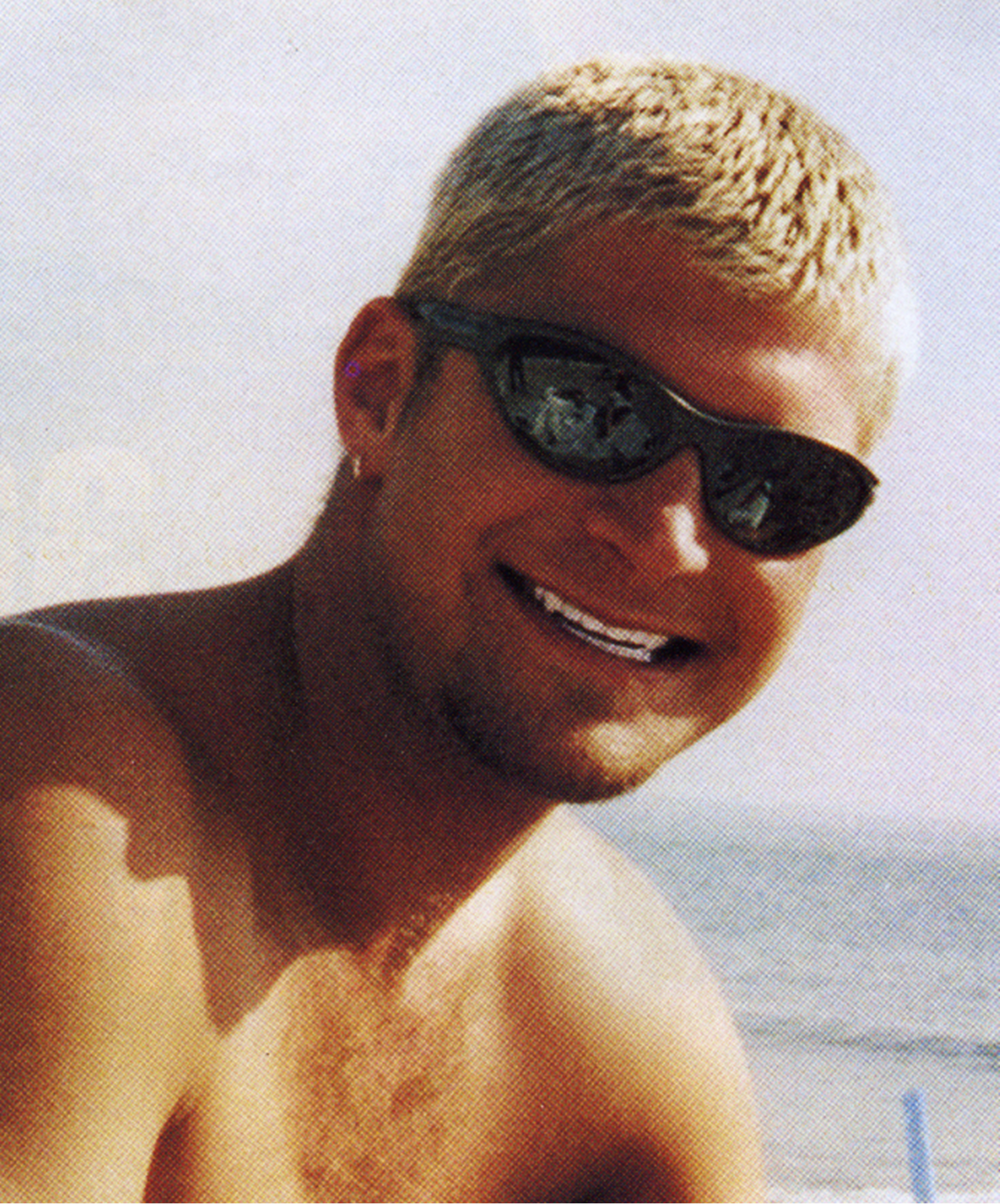 Few people have had as significant influence on the town of Warsaw and surrounding areas as Ben Bibler did, even though his life was tragically cut short in a lake accident when he was just in the prime of his life.

A lifelong resident of Warsaw and a graduate of Warsaw Community High School, Ben was a hard and reliable worker at Reinholt’s Town Square Furniture.  His co-workers and his boss were always impressed with his willingness to work and with the degree of hard work he put into his job.  He was always encouraging and pushed other to do their best, no matter the conditions or circumstances.

As one of the winners of the Body For LIFE Challenge, the program through which Ben transformed not only his body but his life, he received $100,000 as the Inspirational Award Honoree.  That money, along with gifts from Ben’s friends and family and the Kosciusko County Community Foundation, was used to establish the Ben Bibler Body for LIFE Memorial Scholarship Fund in memory of Ben. The scholarship is awarded to a Kosciusko County resident who has overcome obstacles and is pursuing higher education.