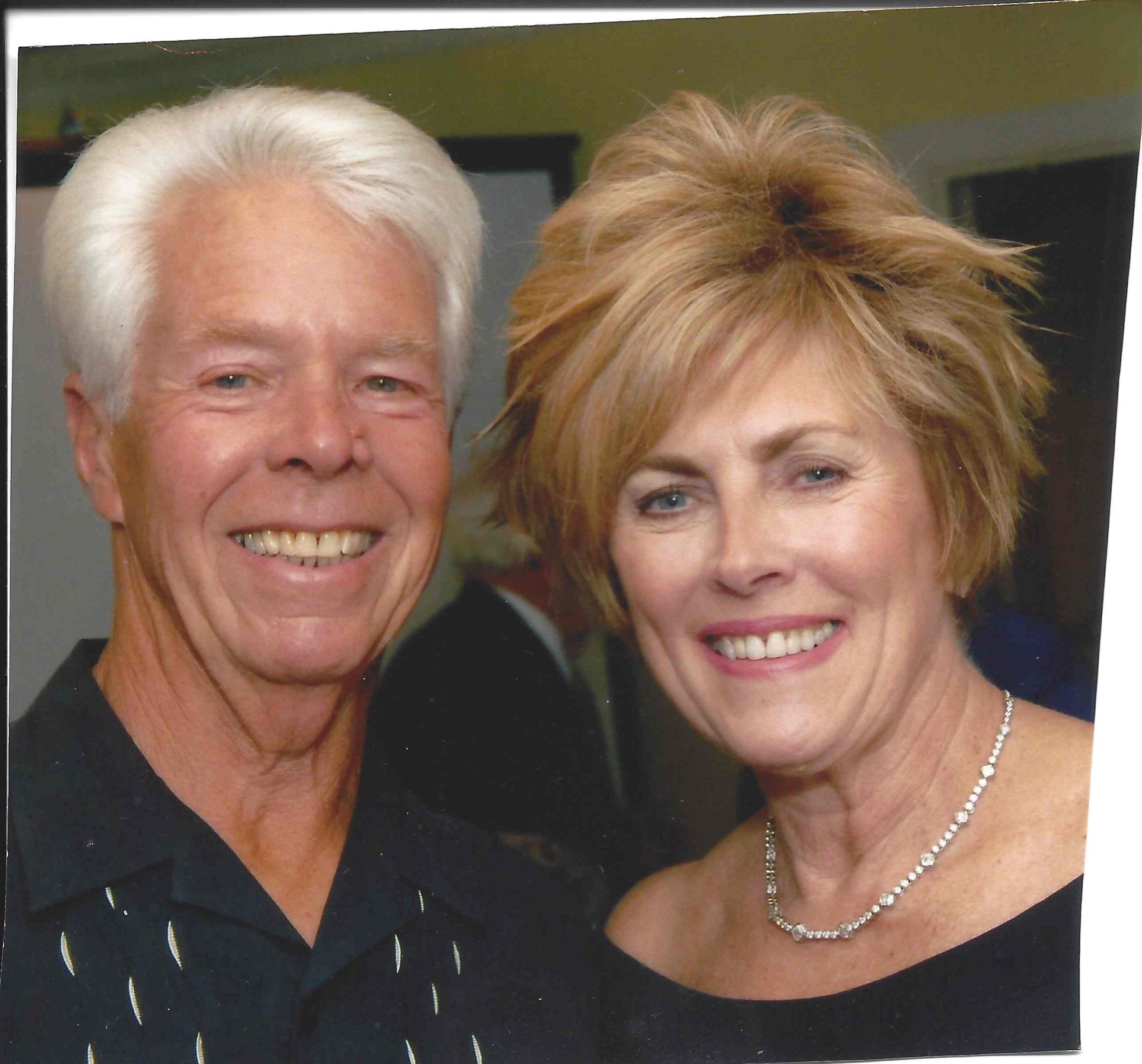 Jerry and Norma Ferguson moved to Kosciusko County in the late 1970s. Jerry is from Wabash, Indiana and Norma is from Michigan City, Indiana. Jerry served in the Navy for four years and then attended Ball State University, where he graduated with a marketing degree. He took a job at Zimmer before becoming one of the four founders of Biomet. Norma also graduated from Ball State University, where she majored in elementary education. She started a career in teaching while in Wabash and taught in a few other places the Fergusons lived. Once the Fergusons moved to Kosciusko County, Norma focused on raising their two sons, Mark and Michael. Their boys went to Lincoln and Leesburg Elementary Schools and later to Warsaw Community High School.

Despite their busy schedules, both Jerry and Norma have been involved in community service. Jerry was on the board of Biomet, Tippecanoe Country Club and Stonehenge and was active with the United Way. He was especially involved with the Honeywell Foundation, having grown up in Wabash. He was a member of their board and in part because of his work there, he received the Sagamore of the Wabash, the highest honor granted by the State of Indiana. Norma has been involved with Tri-Kappa and as a board member of the Boys and Girls Club.

The Fergusons enjoy traveling to Florida and spending time with their seven grandchildren. Norma loves to exercise, read and play the Chinese card game, Mahjonjj. Jerry likes to golf, fish, and exercise.

Norma said they love Kosciusko County. “It doesn’t get any better than here. It’s a small town, yet it’s very diverse. The lakes are a hidden treasure. It’s just a great community. People pull together in times of need.”