Coach’s Scholarship Continues to Help Youth with their “Next Step” 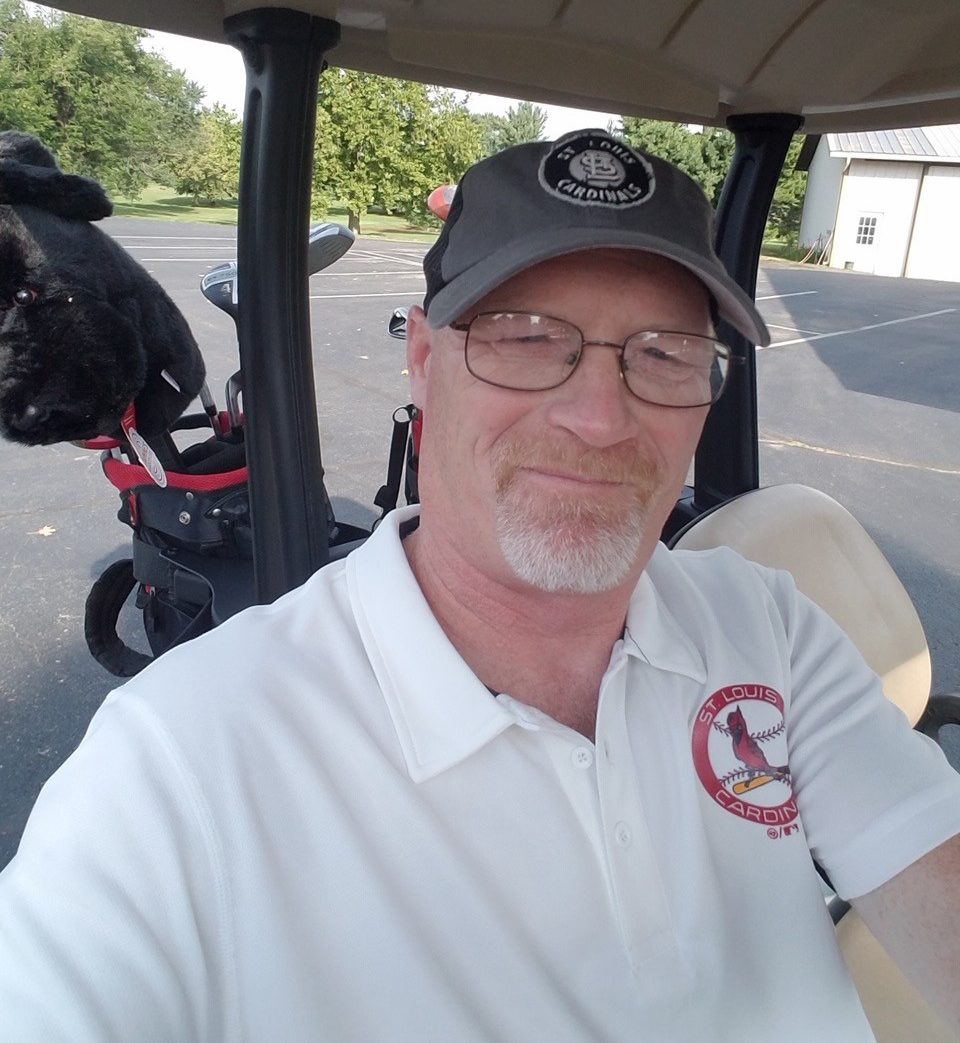 Born December 16, 1967 to Lawrence and Suzanne Kistler, David (Dave) Kistler, also known by his nickname “Pickle,” was a vibrant, fun loving, man who touched all who met him. Dave believed every day was a gift and he strove to not waste one minute- anyone who met him knew he’d push through any obstacle without complaint because of this belief. Dave’s tenacity and perseverance are what drove him to be the best family member, worker, player and coach he could be. Dave collected friends wherever he went and knew no stranger- it was joked he could run for mayor and probably win just based on the number of people he knew.

As a 1986 graduate of Wawasee High School, Dave excelled at playing baseball and basketball which earned him a baseball scholarship to Huntington College. Dave ultimately chose not to finish his four year degree at Huntington, instead focusing on HVAC certifications and construction- both areas he became highly skilled in. Dave continued to play softball and baseball for recreation which then led to coaching teams for his children, Jordan and Hannah, as well as creating a private coaching/mentoring program called “Next Step.” Dave pursued coaching and shaping players not only physically, but mentally. Dave believed the game was not just about hitting a ball and running bases but about attitude, sportsmanship and smarts- watching and anticipating plays and being able to make a move before it was expected.

As a lifelong resident of Kosciusko County, and a graduate of Wawasee High School, it is our hope to keep Dave’s legacy alive through awarding scholarships to senior athletes at Wawasee High School who are pursuing further education. Dave may have left us too soon but he will continue to be remembered for the countless hours and selfless dedication he had for this community.

“Coaches who make a real impact get called Coach for life!”