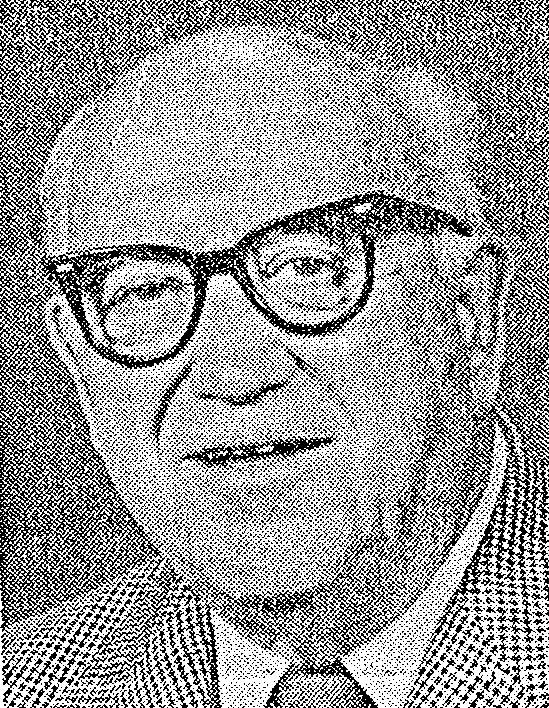 Herman Frauhiger was the oldest of 12 children. He was born in 1907 in a small community called Prebble, near Bluffton, Indiana. When he was a young man, Herman’s father left his mother and younger siblings to join a commune. Herman’s mother struggled to provide for her family’s basic needs. She returned to her parent’s home with her youngest child and the other minor children were spread out among other relatives. Herman began making a living selling coal. He made enough to help a younger sister through nursing school.

Herman married Dorothy Clase in 1928. Dorothy’s family made a living packing ice off of Center Lake. Herman began delivering ice to various restaurants and other businesses, thus expanding his enterprise to include both coal and ice. Over time, Herman began to purchase and manage rental properties, storage units, laundromats and car washes – many of them along Winona Avenue, but also in cities and towns across northcentral Indiana. Altogether, he managed over 70 rental properties and more than 700 storage units. He also owned Lakeview Shopping Center.

Interestingly, of the 12 Frauhiger siblings, at least half of them died as millionaires. Two sisters are still living. One of whom, at age 98, just recently purchased a new car! The early struggles of Herman and his siblings seem not to have deterred them from making successful lives. Surely their mother would be very proud of the lives her children made for themselves!

In the summer of 2015, an anonymous donor created the Herman Frauhiger Memorial Fund. The endowment is a Community Fund, which means that it will meet the changing needs of Kosciusko County, forever. The gift that established the fund was matched by Lilly Endowment’s GIFT VI initiative.