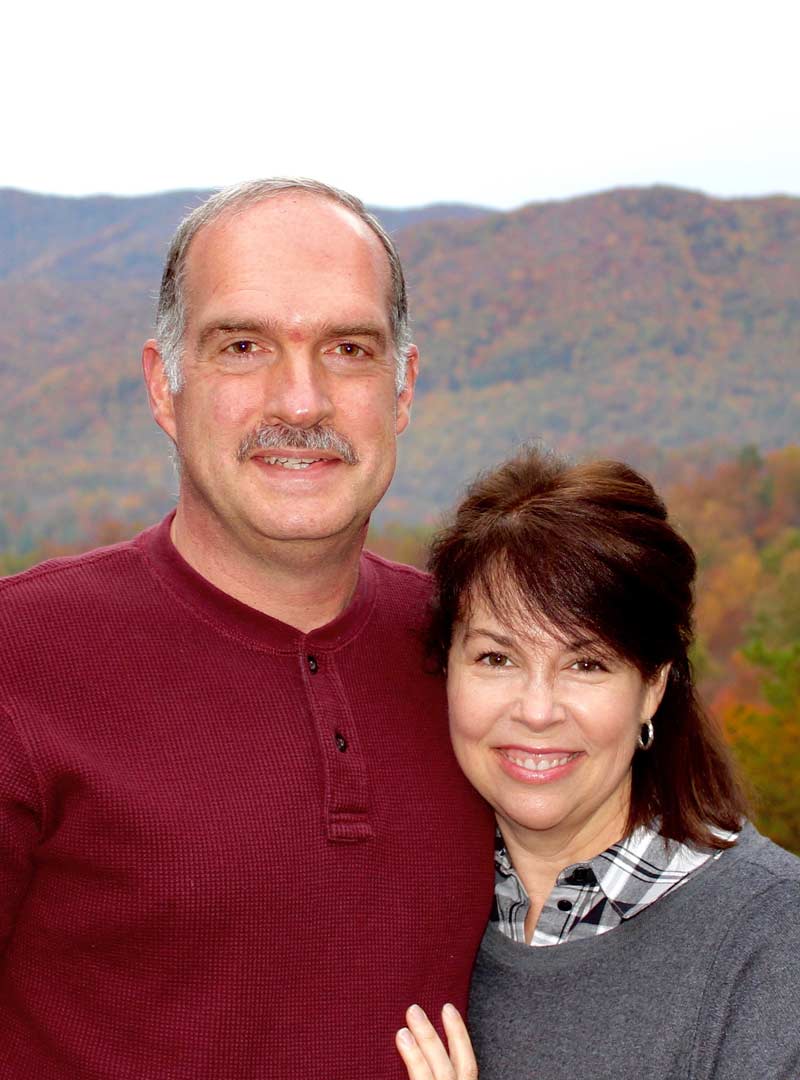 John Hand grew up in North Carolina and attended North Carolina State University where he studied computer engineering. He moved to Warsaw, Indiana in 1986, as a 21-year-old, to take a job with the company his cousin, Terry Hand, led – Hand Industries. Thirty years later, John is now President of Hand Industries, which has divisions in orthopedic and aerospace metal finishing, agriculture and recognition awards. John credits his dad, John E. Hand, with shaping his values and work ethic more than anyone else. “He encouraged me to go the extra mile, to do the right thing, and to always work hard.”

Florell Hand is originally from Okeechobee, Florida. She attended Grace College where she studied elementary education. Florell began her teaching career in Warsaw at Madison Elementary. She was introduced to John during her first year of teaching, and they were married in 1990. Florell now works in the School of Education for her college alma mater. John and Florell have twins – a son and a daughter.

“We were excited that this gift would be matched,” John said.

John and Florell’s message to future generations is, “Give back to the community where you’ve made a living.”