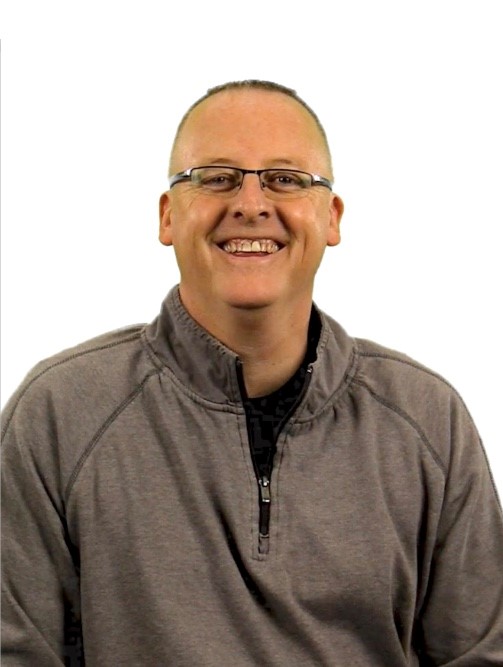 Andy Kryder lived an active life of serving others. He grew up in Syracuse, Indiana on Lake Wawasee, and after a short stint of living out of the county when he left to attend Ball State University, he returned, living on Irish Lake in North Webster. With such a lake centric life, it’s no wonder that so many of his favorite pastimes included the water.

While he studied finance in college and worked in the business realm for a number of years, Andy eventually made the switch to teaching. A Wawasee High School graduate himself, he taught business and accounting classes at his alma mater for two years and began a fishing club for district students. In his last year of life he served as the aquatics teacher and swim coach in the Wawasee School district. He took the girls swim team all the way to the state meet in Indianapolis.

Andy married his high school sweetheart, Colleen, and together they raised their three children, a daughter and two sons, in Kosciusko County. They all grew up swimming competitively, with Kryder as their coach and biggest fan.

In memory of Andy, his family and friends established the Andy Kryder Memorial Scholarship Fund. The purpose of the fund is to provide scholarships to students from Wawasee High School who have a GPA of 3.0 or higher. Priority is given to graduating seniors who are on the varsity swim team, and second preference is given to graduating seniors pursuing the study of business, honoring Kryder’s investment in the world of business and aquatics.

Preceding his death, Andy recorded a video to be played at his funeral, where he talked about the things that were most important to him: his family and his faith. With lots of laughter and tears, he recounted the miracles he experienced, like his daughter’s recovery from her seizures, and his father’s healing. While those events drew him closer to God, it was his own diagnosis with sarcoma cancer, which eventually took his life, that motivated him to share his faith and live every day for his Savior. That was Andy’s message, loud and clear, throughout the video he left behind for his loved ones; he loved them, and he was so glad to be home.