Price Passing On a Tradition of Community Service 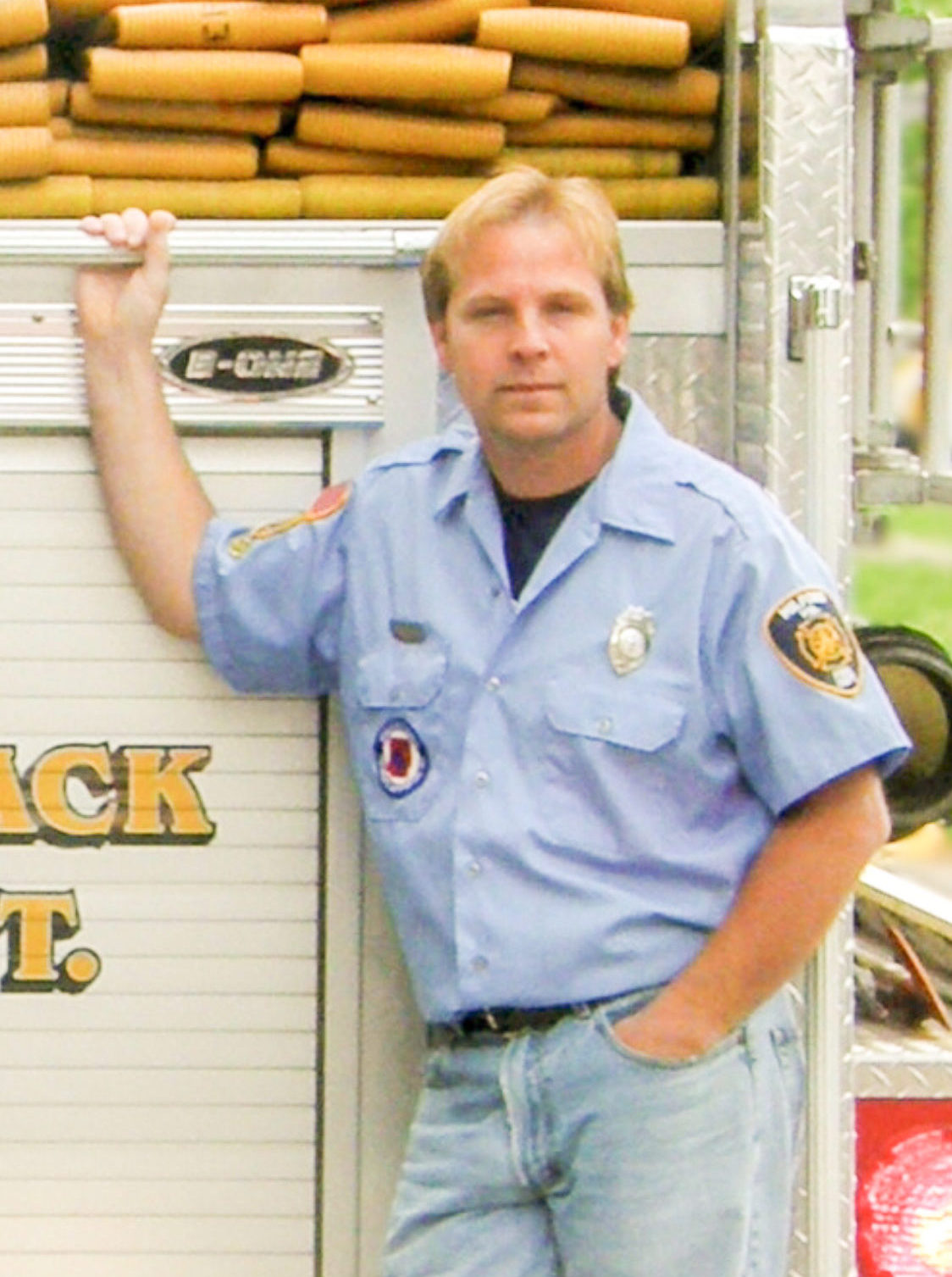 Born and raised in Kosciusko County, Mitchell J Price spent the entirety of his fifty-one years of life serving his community. When he was still in high school, Mitch began working for his father’s auto repair shop, Price Auto Repair, in Milford, Indiana. At the age of twenty, he began his career in maintenance at Chore Time, where he worked for the next thirty-one years. At the same time, he began serving as a volunteer firefighter, becoming the third generation in his family to do so. He remained a faithful member of the Milford Fire Department for those same thirty-one years.

Mitch’s passion was to serve his community in every way possible. He was a volunteer EMT driver for the Milford Multi-Township EMS, served with and ran Chore Time’s United Way organization, and mentored elementary and middle school kids as the wrestling coach at Milford elementary and middle schools. Among his family, he was the go-to man for handiwork or construction, always happy to lend a hand.

Not only was Mitch an avid philanthropist, he was also someone who understood the beauty and opportunity that came from furthering your education. He took many courses at Ivy Tech to increase his knowledge in electrical technology, earning several certifications. Gary Tenney, his boss of twenty years, was greatly influential in helping him expand his skills and knowledge as an electrician; he was always available with a listening ear and words of wisdom. Mitch passed on an appreciation of education to his children as well, helping them fill out scholarship applications and encouraging them to further their education.

Mitch lived a passionate life, where he enjoyed hunting, camping, hiking, running marathons, traveling, and spending as much time with his family as he could. He was especially happy to spend time with his four children and two grandsons. Although he lost his battle with cancer at only fifty-one years old, he is remembered as someone who used his life to serve others. He lived out his values as a good listener, a man of kindness, and a generous community member, willing to give to anyone in need without expecting anything in return.

In honor of Mitch’s legacy, his family established a scholarship fund to help graduates of Wawasee High School who wish to become firefighters or emergency responders pursue their dreams. The scholarship also speaks to Mitch’s passion for philanthropy, as it is awarded to students who are involved in community service.