SMITHSTRONG: A Legacy of Community Leaders 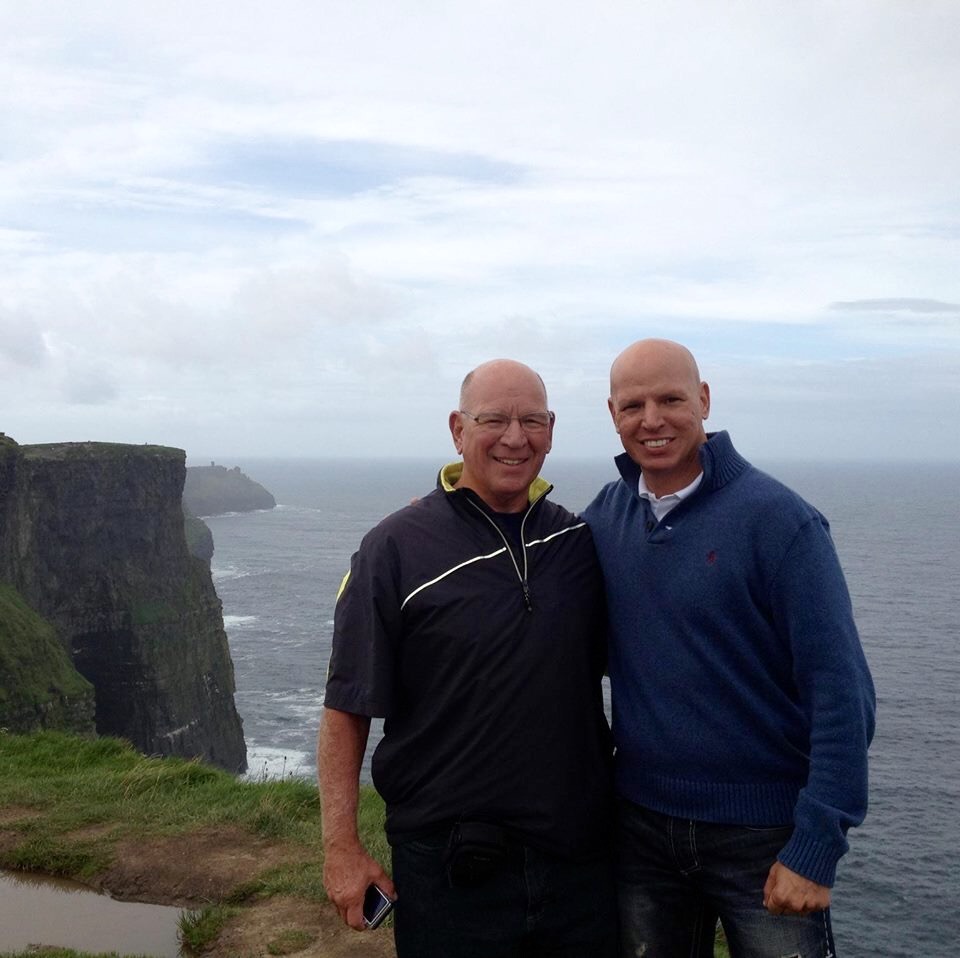 On October 2, 2015, a tragic plane crash forever changed the lives of the Smith family. Michelle Smith LeDrew and Ryan Smith lost their father, Charlie, and their brother, Scott. The Kosciusko community lost two selfless leaders who were dedicated to helping others and improving Kosciusko County.

Charlie was a teacher and the first ever football coach at Tippecanoe Valley High School (TVHS). He served as their coach for 16 years with many winning seasons, including the school’s only football state championship in 1979. Charlie also served as a member of the Tippecanoe Valley School Board. He eventually left high school teaching and coaching, but never lost the coaching mentality. Although his career shifted to banking, Charlie continued to be a leader and mentor in his community. After retirement in 2011, Charlie remained passionate about serving Warsaw. He served on the Warsaw City Council, Warsaw Board of Aviation Commissioners, Warsaw Board of Public Works and Safety, and the Warsaw Redevelopment Commission. Additionally, Charlie was the Kosciusko County Chamber of Commerce Man of the Year in 2001.

Scott was a talented student athlete during his high school years at TVHS. After graduating in 1990, he continued his basketball career at Warner University, where he earned a Bachelor’s Degree in Accounting. Scott went on to earn a Graduate Degree from Valparaiso University School of Law in 2000. He had a law practice located in Warsaw and was a deputy prosecuting attorney in St. Joseph, Allen, and Kosciusko counties. Scott was a dedicated father and a member of Warsaw Community Church, the Kosciusko Leadership Academy, and the TVHS Distinguished Alumni Committee.

When Charlie and Scott suddenly passed, Michelle and Ryan wanted to ensure that their father’s and brother’s memory would never be forgotten, and the SMITHSTRONG Foundation Fund was created.

The SMITHSTRONG Foundation Fund provides support to Tippecanoe Valley High School Corporation’s athletic program to recognize outstanding student athletes who exemplify the values that Charlie and Scott demonstrated in their daily lives. Charlie and Scott shared a love of TVHS, athletics, and serving others. The SMITHSTRONG Foundation Fund is a fitting tribute to them both, and the memory of their selfless dedication to their community will continue on forever.