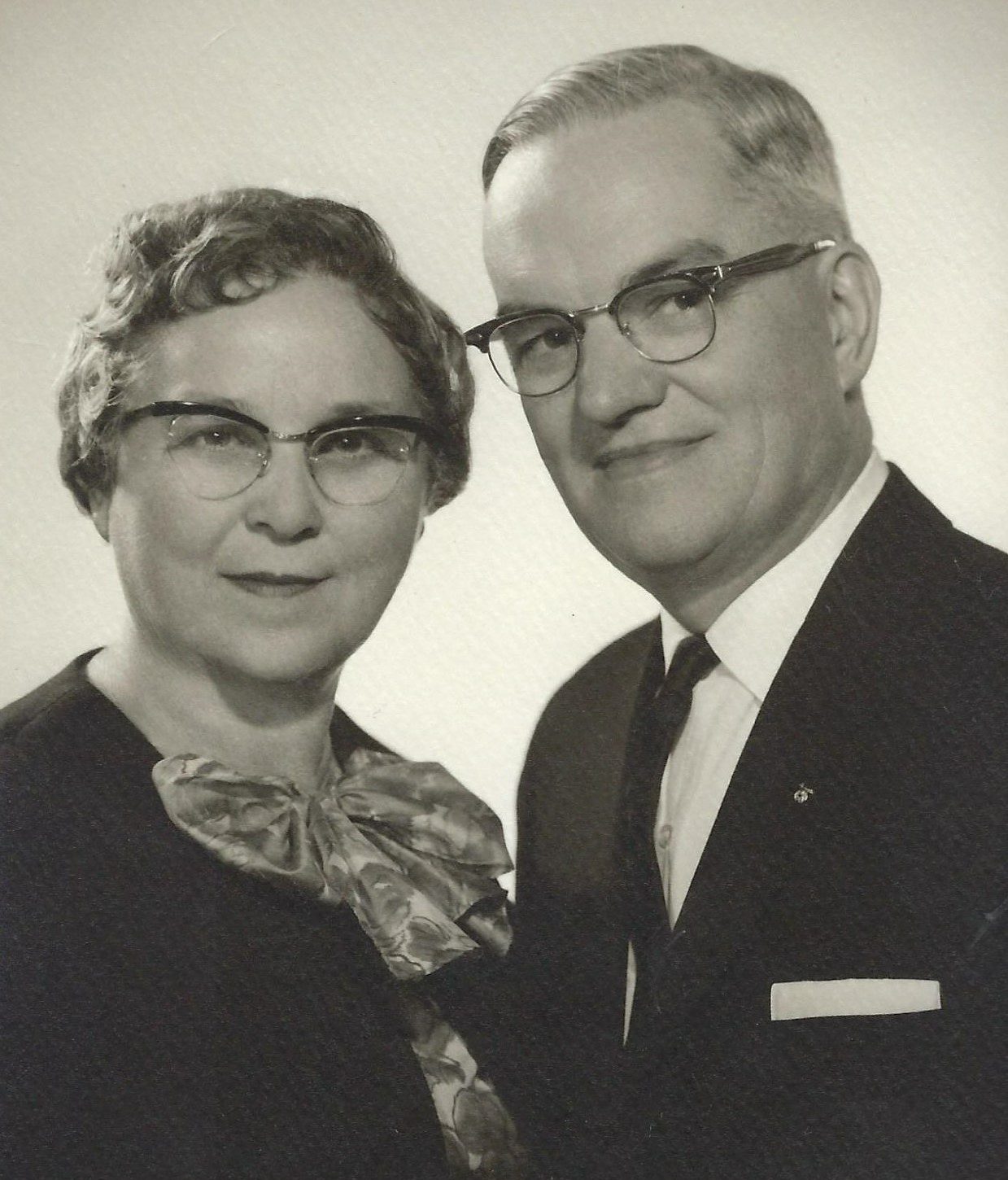 Both born into hard working farming families at the turn of the last century, William and Louese Chinworth understood the value of making the most of the opportunities you are given. And in 1953 they gave back to the community they loved by establishing the Chinworth Award, which recognizes a Warsaw Community High School graduating senior “who has made the most of his or her opportunities.”

William J. (Bill) Chinworth was born in Miami County, Indiana in 1898.  He was from a long line of farmers, but decided as a young teenager he would seek a career in businsess, making the most of his analytical approach and aptitude for mathematics.

Louese Maurine Black was born in 1904 just south of Mentone, Indiana. She grew up with a tight knit extended family, enjoying the company of more than 50 cousins being raised on surrounding farms. From a young age, Louese showed her talents for music and visual arts.

Louese graduated from Beaver Dam High School in 1922. She then attended Manchester College, pursuing her interest in both music and art.

Bill attended a one-room grade school and graduated from Macy High School in 1916.  After teaching elementary school for a year, he entered the Army as World War I was ending. By 1918, Bill came to Warsaw to work for his uncles at Chinworth Brothers and Nelson Hardware, where he became bookkeeper. Throughout his career, Bill founded many local businesses and made several real estate investments. Upon retirement, he was Warsaw’s most tenured retail business owner.

Louese began her work as a music and art teacher in 1926. She held posts in Kentucky, Nebraska, Indiana, and Arizona. While working in Arizona, Louese regularly returned home for visits during the summer and holidays. It was during one of these visits that she met Bill, and the couple married in 1934. They had two children: William Clement in 1937 and Ford Evard in 1943. From 1946-1953, the family split time between Warsaw and Arizona, where the boys attended grade school. They eventually settled back in Warsaw, where both boys attended high school.

Throughout her life, Louese maintained her love for music and art, becoming an accomplished painter.  She was a member of Pen Women of America and a member and award-winning exhibitor with both The Hoosier Salon and the Ft. Wayne Artist’s Guild.  Louese was also a member of the American Guild of Organists and served as the organist at the First Christian Church, Warsaw, for close to fifty years.

Bill contributed to several civic organizations, including the Knights Templar Masonic order, Rotary International, and Warsaw First Christian Church where he was chairman for more than 30 years.  He also served on the Board of Aviation Commissioners of Parker Field, Warsaw, and as town clerk for the City of Warsaw from 1933 – 1937.

The Chinworths shared a love of travel, which they viewed as a life-long means of learning. From both Rotary and the mission efforts of the church, Bill and Louese had numerous friends throughout the world, and in their later years traveled extensively, to Asia, Australia and New Zealand, the Mid-East, Europe, and Central America.  These international travels included a 10-month circumnavigation of the world in 1964, after Bill’s retirement.

Their commitment to supporting education led to the Chinworths becoming patrons of the historic Piney Woods School in Mississippi and building a lifelong friendship with its founder Dr. Lawrence Clifton Jones. Bill and Louese also hosted many foreign exchange students over the years in support of Rotary International.

Bill died in 1978 and Louese died in 1998. Upon her death, Louese’s estate created a scholarship endowment at the Community Foundation to ensure the continued preservation of the Chinworth Award. 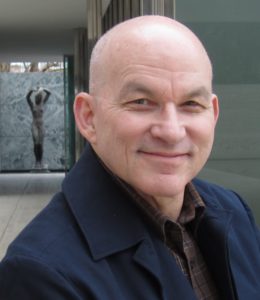 In 2021, Bill and Louese’s son, Ford Chinworth, established the Chinworth Award Recognition Endowment Fund to provide support to Warsaw Community High School to pay for the engraving of a plaque recognizing the students who are awarded the Chinworth Award and to provide a recognition piece to each year’s student recipient. Ford is a retired architect who calls Virginia his home, but who returns regularly to his childhood community where he has stayed connected with family and friends.