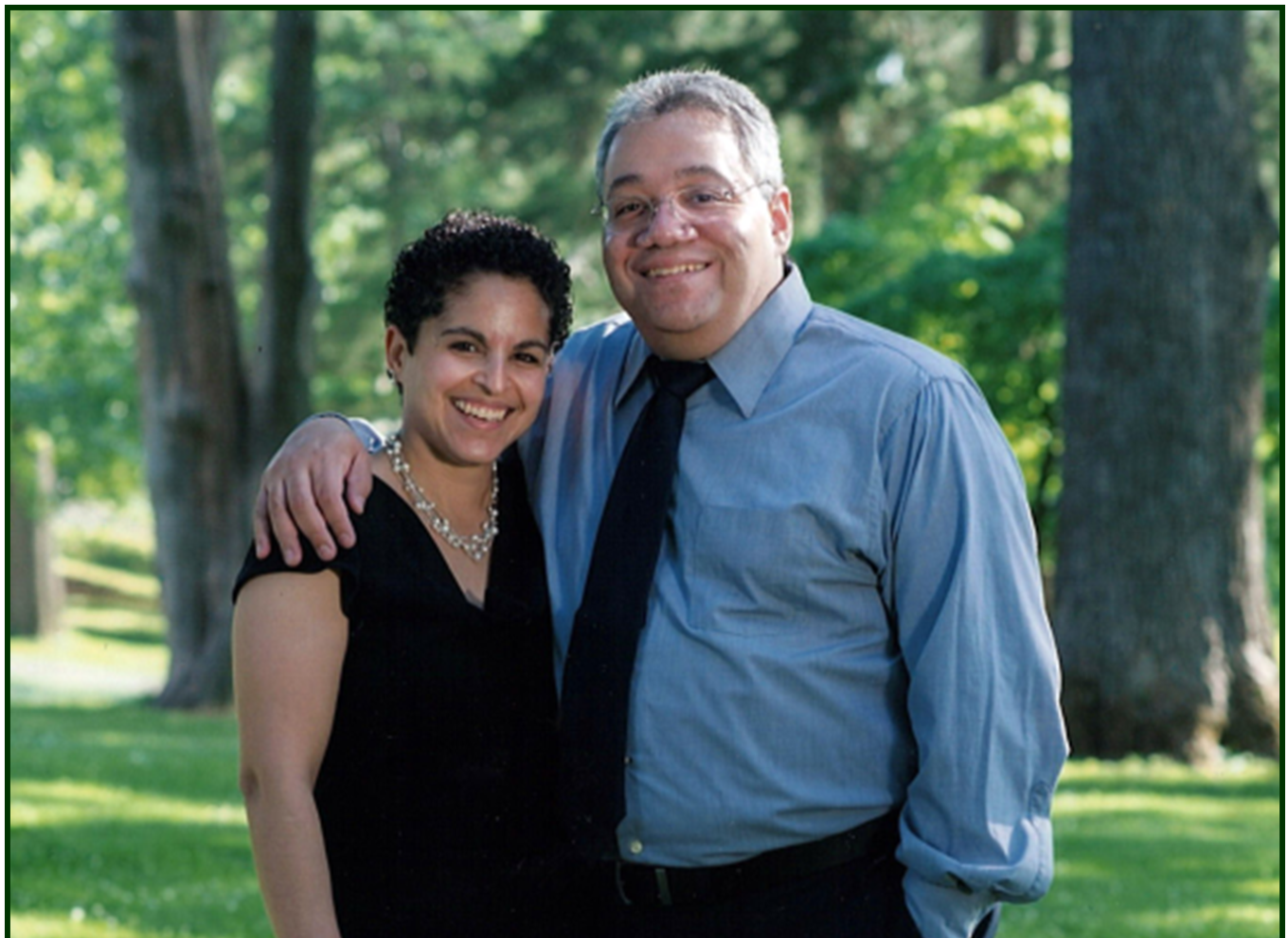 There are many titles that could describe Marlene Mulero-Betances: mom, wife, business owner, entrepreneur, leader, philanthropist. But, the title “granddaughter” best captures the relationship Marlene credits with shaping her life the most.

Marlene grew up in the lower east side of Manhattan during the 1980s, a time she recalls as “dangerous” and “ugly” because of the effects of drug addiction and crime she saw in her lower to middle-class neighborhood. She and her younger sister were raised by their mother and grandmother. Marlene’s mother was the provider, and her grandmother was the caregiver.

Education was the key to being independent, her grandmother told her. Marlene understood that she should be able to take care of herself. Marlene’s own mother earned a college degree in accounting when Marlene was in middle school.

“I wanted more out of life,” Marlene said. “Grandma was our foundation. She set an expectation, and I didn’t want to disappoint her.” After attending a technical/college-prep high school, Marlene was accepted into the Cornell University College of Engineering. She left for college having never visited the campus before. “I learned a lot about myself during that time,” Marlene said. She found the coursework incredibly difficult and credits her professors with teaching her how to think and problem solve verses memorize. “I had to work very hard for my BS in Mechanical Engineering, and that success has given me confidence to take the risks I have taken in my career.”

Marlene’s career has included numerous technical and management positions, most of which were with Johnson & Johnson. She and her husband, Robert, decided to move to Warsaw in 1999 after Johnson & Johnson acquired DePuy.

When Marlene’s position was eliminated, she dedicated herself full-time to the startup company she and two colleagues had begun in 2011. Her company, EnPak, provides product packaging and labeling services for the orthopedic industry.

Marlene joined the Community Foundation’s Board of Directors in 2012. “I was surprised to learn how generous the community is and how much of an impact the Foundation makes by partnering with donors.” Marlene and her husband, Robert Betances, established a donor advised fund at the Community Foundation in honor of their grandmothers. The Dos Abuelas Fund will help children in need and will support education – values their grandmothers instilled in them and that they want to pass on to others in the community.