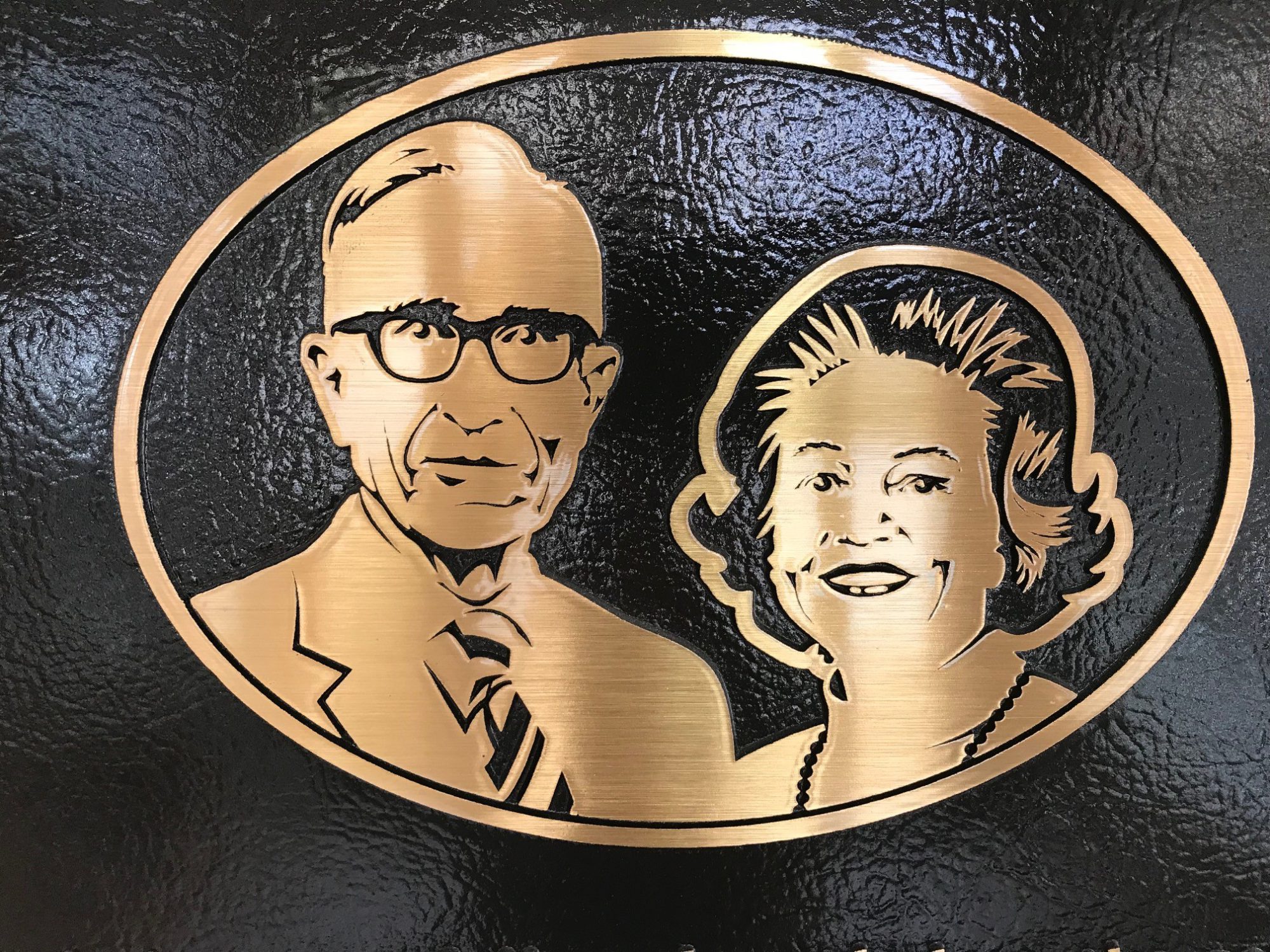 George Bowser was born and raised in Warsaw, Indiana.  He graduated from Warsaw High School, Indiana University, and later, Harvard Law School.  After receiving his law degree, he returned to Warsaw and joined the law firm established by his father.

Priscilla Bowser was born and raised in the town of Brookston, Indiana.  After graduating from Purdue University with a degree in Home Economics, she moved to Warsaw.  She accepted a position as the Home Economics teacher at Warsaw, and later would meet, date, and marry George.  After marrying, Priscilla was asked to leave the school because she had a husband that could now provide for her.  This was during the Great Depression and jobs were very scarce.

When the U.S became involved in WWII, George joined the Army and went off to serve his country.  Although George and Priscilla never had children of their own.  Their ultimate love for children led them to establish a scholarship through their estate to assist students from Kosciusko County attending Indiana University, Purdue University or Harvard Law School.