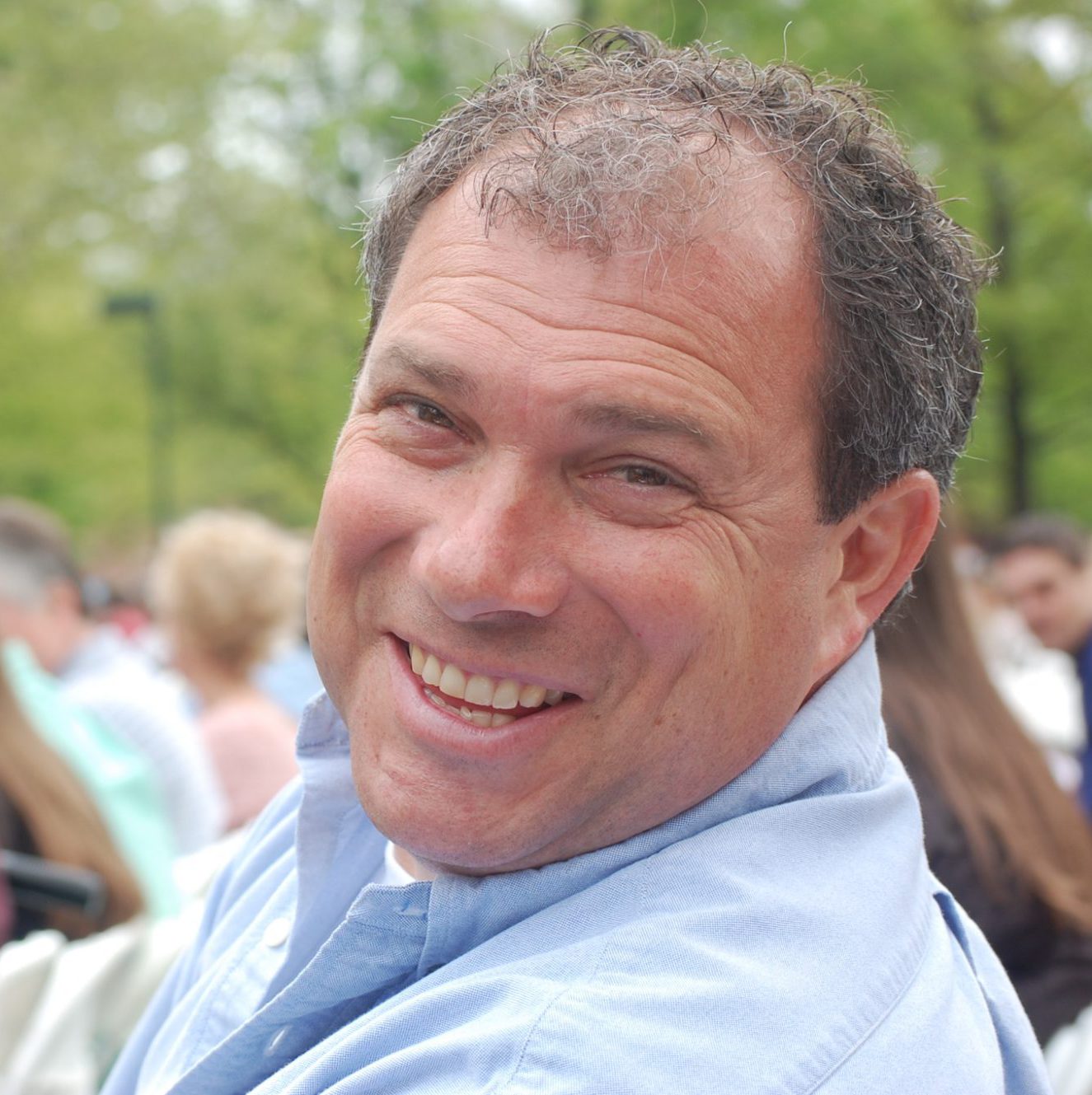 There is no greater legacy than to have positively impacted the lives of children. Scott Bibler did just that. He touched the lives of thousands of children throughout his career as a teacher, guidance counselor and coach. After Scott passed away, along with three friends as a result of a plane crash, the community grieved the loss of a man they described as kind, funny, strong, inspiring and gentle.

Originally from Logansport, Indiana, Scott moved to Kosciusko County in 1979. He earned an undergraduate degree from Taylor University and a Master’s degree from IPFW. In 1987, he married Stephanie Nelson. Stephanie was born in Kosciusko County and graduated from Ball State University with a degree in business. They had two daughters, Chelsea and Megan. Stephanie was an owner of Nelson Beverage. Scott spent 25 years as an educator, coach and guidance counselor at Tippecanoe Valley High School. In the last few months of his life, Scott worked with Crosswinds. It was his desire to connect families who were struggling with counseling and assistance.

Stephanie said her husband was so involved with the school that “I really don’t know where the job ended and the volunteering began.” At his funeral, Scott’s daughter, Chelsea, said that her dad was a second father to many, and that his priorities fell in this order: faith, family, and football. Serving others was a family affair. Stephanie serves on the women’s ministry team of her church, in a service sorority and has volunteered on a nonprofit board. The entire family went on a missions trip to Honduras in 2012.

When the Biblers weren’t working or serving, they most enjoyed time with family and friends on the lake. Scott also liked to golf, mow and watch sports. Stephanie enjoys reading and traveling.

Stephanie and her family established two funds at the Community Foundation in Scott’s memory. The Scott “Bibs” Bibler Memorial Scholarship fund helps students pursuing a career in education. The Bibs Memorial Fund assists underprivileged children to participate in educational, cultural and musical activities or who may need help accessing counseling services. Asked why her family chose to honor Scott’s memory by establishing funds at the Community Foundation, Stephanie said, “Scott and I have been a part of this community for many years. Education is important to us and was a major part of Scott’s life for years. This is a small way to give back to the community we love!”

Stephanie said her family’s message to future generations is, “Set goals and go for them. But while achieving those goals NEVER lose your integrity or lose sight of your priorities…faith, family, friends.”